Get to know our exceptional team members!

Get to Know Me

Your home is extraordinary. Your representation should be the same.

Gerard Bisignano specializes in the sale of Luxury and Architectural homes. He is a Partner with Vista Sotheby's International Realty with offices in Palos Verdes, Manhattan Beach, Hermosa Beach, Redondo Beach and Long Beach. He's a lifelong resident of the South Bay Coastal Communities and has been representing extraordinary homes all over Southern California for over 30 years. His client's homes have been featured in publications like The Wall Street Journal, Forbes, The Robb Report, Architectural Digest, NY Times, LA Times, Dwell and other publications around the world. His sales have set numerous price records including the communities of Manhattan Beach, Rolling Hills, the Palos Verdes Peninsula, Belmont Heights and Palm Springs. In 2022 Gerard set a price record by representing both buyer and Seller in the sale of the extraordinary "Kaufmann Desert House." This Richard Neutra designed home is considered one of the most important homes ever designed.

Gerard is a lecturer for the Real Estate Accreditation Program for the Business and Law School at Loyola Marymount University where he teaches Residential Real Estate. In addition, he lectures on the influence of Architecture on the Art, Culture and Lifestyle of Southern California.

Gerard has worked with professional athletes, Chief Executives of Fortune 500 companies, celebrities and international business people. He served 8 years on the Redondo Beach city council and has his Undergraduate Degree and M.B.A. from Loyola Marymount University.

Gerard has been married for 32 years and lives in the community with his wife Angela. Angela has her PhD in Clinical Psychology and has a practice in Southern California. Their son David recently graduated from USC with a degree in Real Estate Development and is an industrial real estate broker. 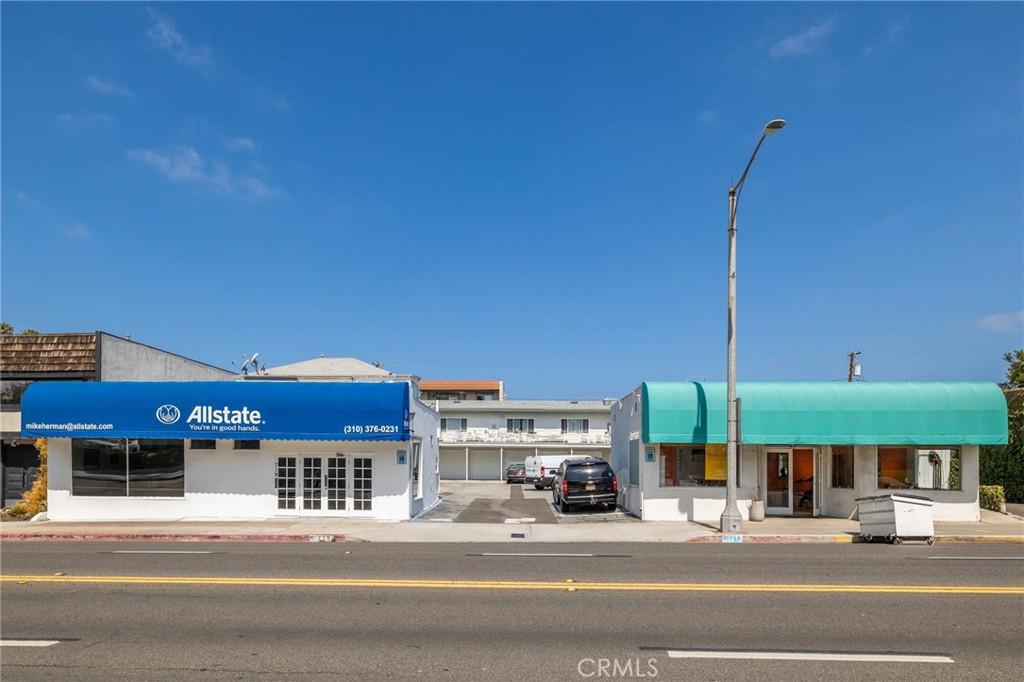 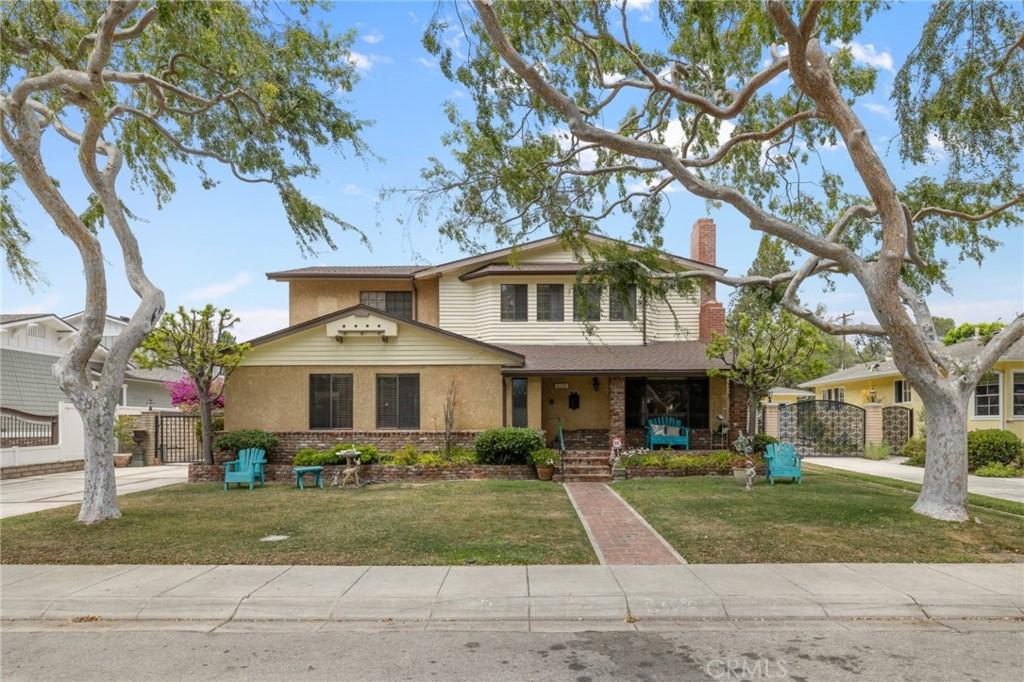 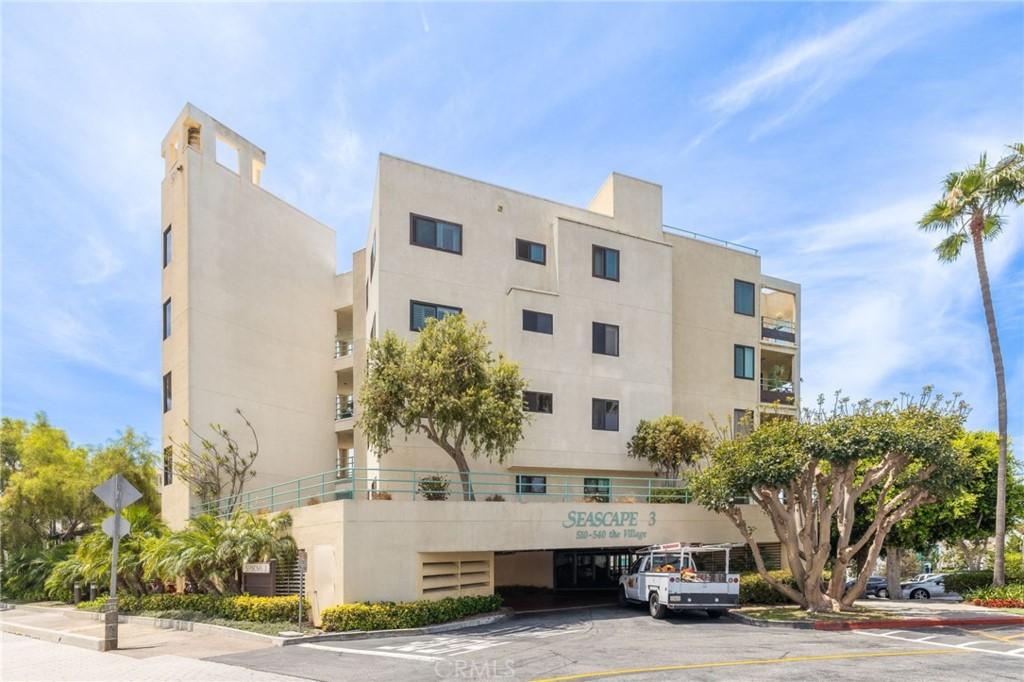 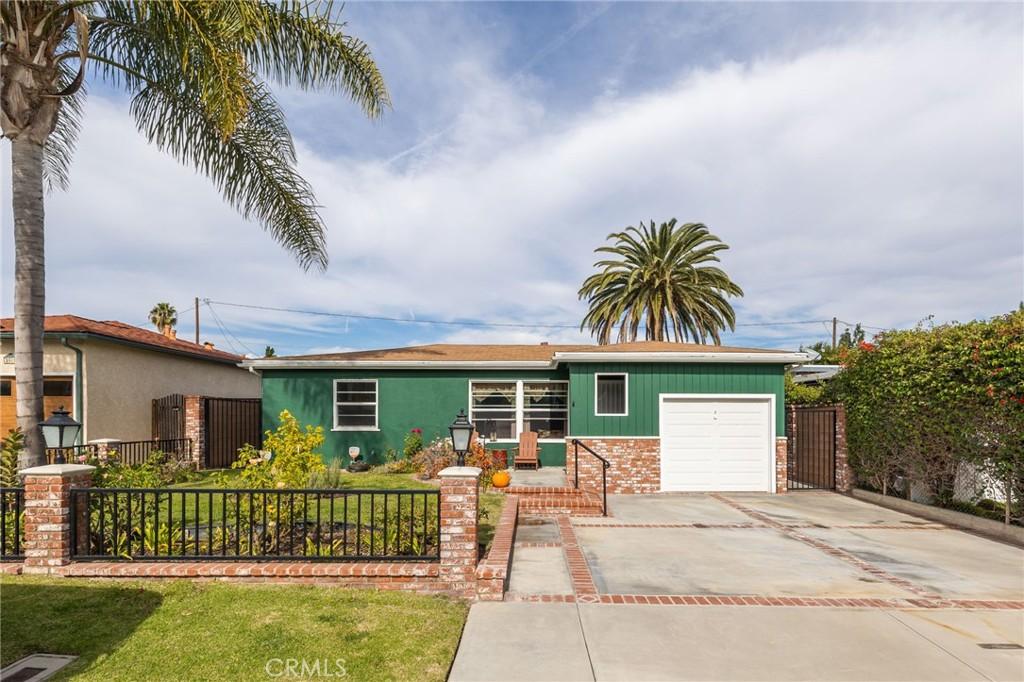 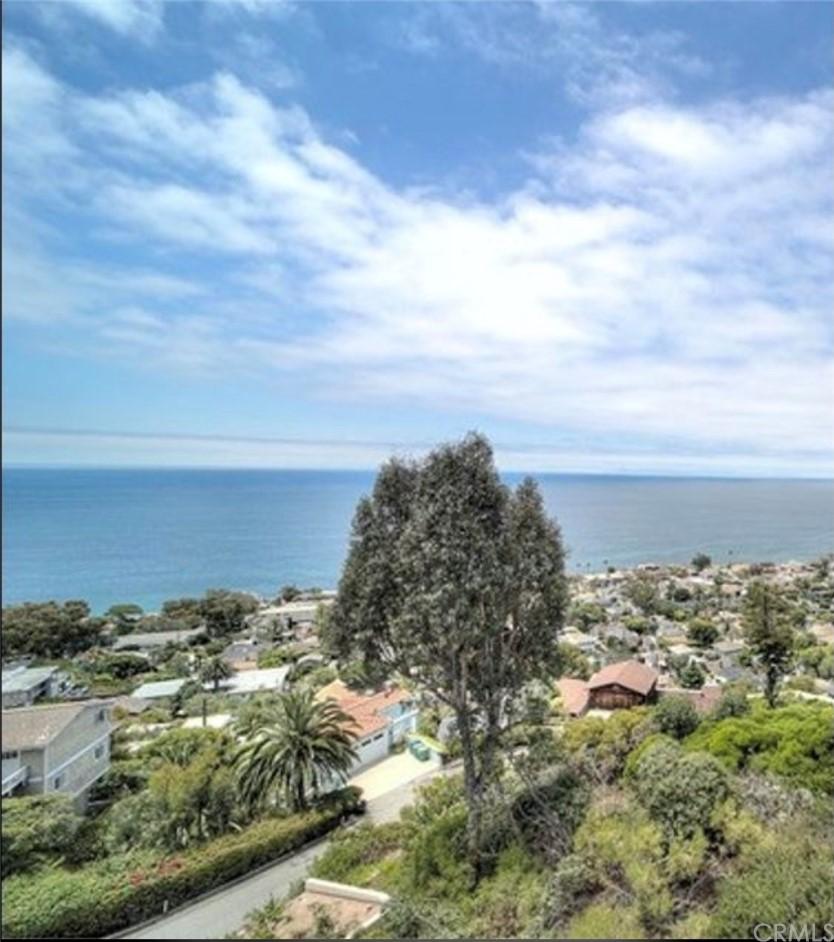 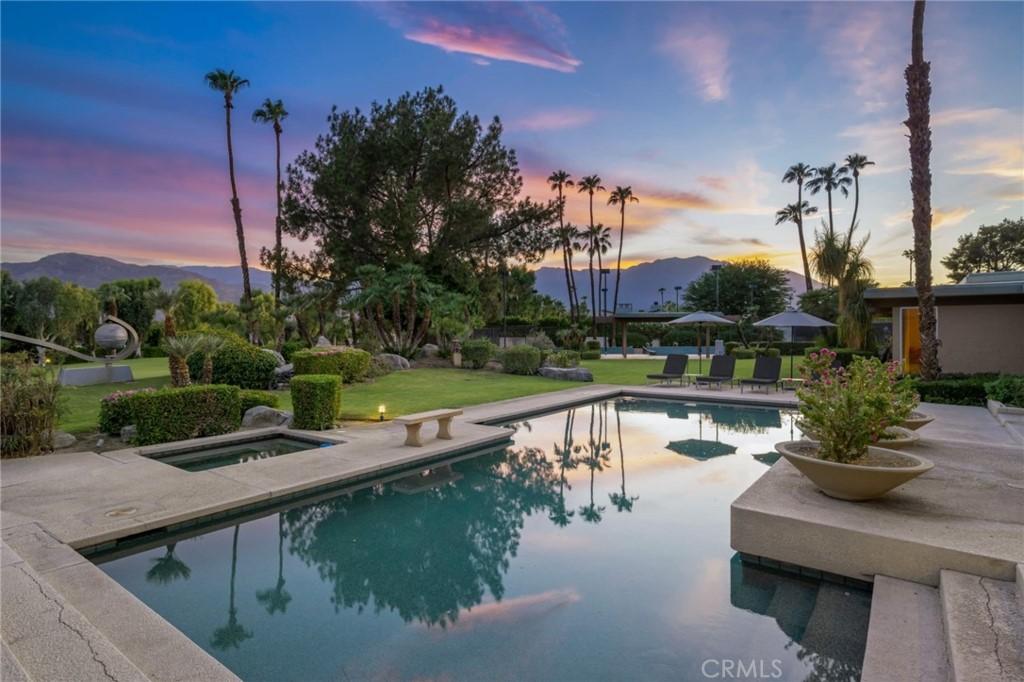 With over 20 years of experience in selling Luxury Coastal Properties, my staff and I know we have the tools necessary to get the job done. We can offer you an experienced perspective of this challenging market.